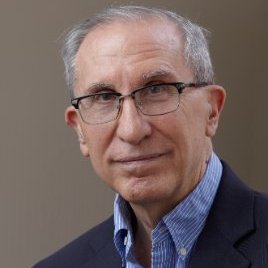 At the CCIM Foundation’s July board of directors meeting, the most recent named endowed scholarships were approved and announced. Each chapter below submitted the requisite funds required for matching from the foundation. With these new funds, the foundation now has 107 fully funded named endowed scholarships.  Steve Jacquemin, CCIM, one of our Sperry Commercial Global Affiliates was recognized.

Presentations of these awards will be made in Toronto during the CCIM Institute business meetings.

Steve was also recently added to the St. Louis Board of Realtors.