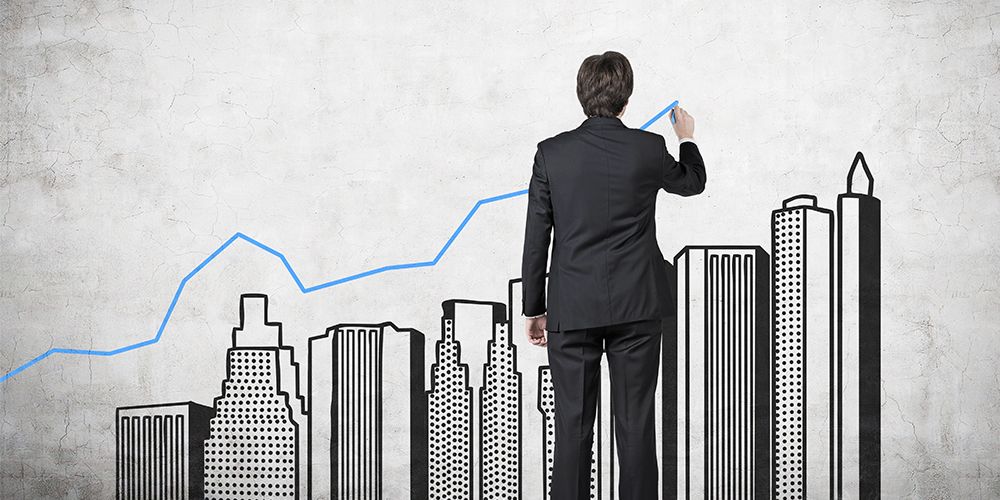 Orange County real estate veteran Rand Sperry is launching a new and “aggressive” franchise business in a bid to expand the firm’s reach all over the world, he announced Monday.

Sperry’s new commercial brokerage platform, known as the Sperry Commercial Global Affiliates, will offer a full range of franchise services to its franchisees at a “Wal-Mart price,” Sperry told The Real Deal.

“There are other companies out there doing this, but not for such a low-cost. That’s the advantage, on top of the name recognition” he said.

To be part of the platform, franchisees will have to pay a flat rate of $300 per month plus slightly-over-1-percent royalty fees for commissions over $100,000. Typical royalty fees range from 3 to 8 percent, Sperry said.

Los Angeles-based BRC Advisors will be the first firm to join Sperry’s new network. Under CEO James Huang, BRC closed more than $750 million in transactions in 2015, according to the statement announcing the franchise. The firm has offices in Downtown L.A., Beverly Hills, Manhattan Beach, Encino, and Mid-Wilshire. Huang will be the president of the platform, while Sperry will be CEO.

Huang, who is of Asian descent, will help the firm expand in the Pacific Rim, in addition to spreading to other cities in the U.S.